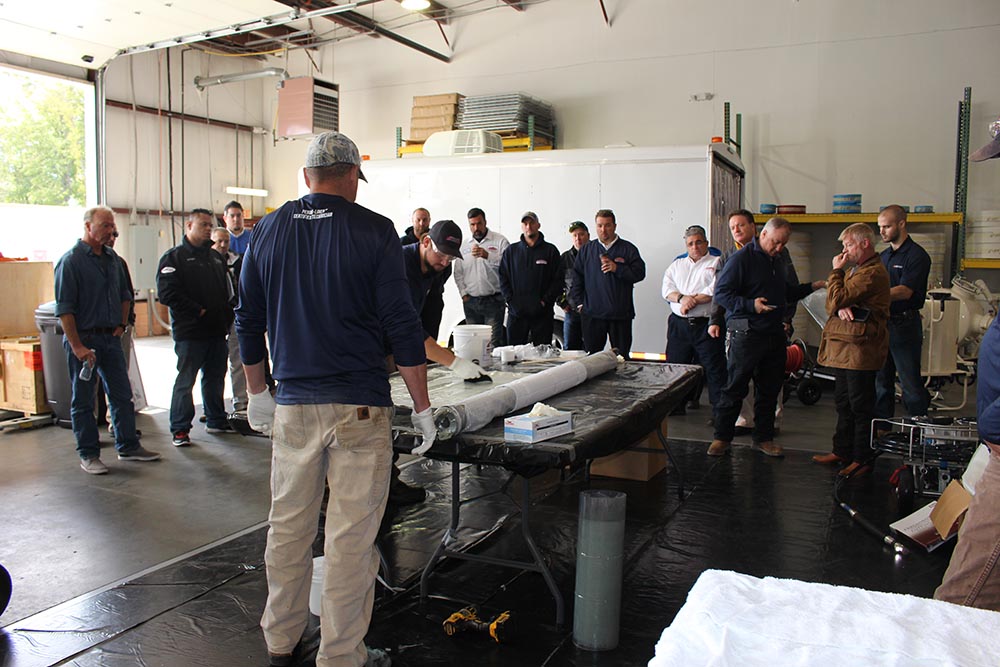 A city near Greater Houston is making some innovated changes to their water infrastructures and resources. While many cities and water authorities in the Greater Houston area are working to reduce their groundwater usage to meet ordinances and transition to surface water, the city of Katy is taking an alternative approach. For the most part, the state on a whole has two sources of water: groundwater wells or surface water. Groundwater, which accounts for the largest use, is extracted from underground aquifers. Surface water, which accounts for less than half the use, is extracted from lakes, streams, and rivers and then treated in purification facilities. Instead of moving to reduce groundwater usage, the city has begun the installation of another well, which will be the sixth. Together, the six wells have a ground storage capacity of over five million gallons of water. The city of Katy is a good distance from any accessible surface water.  In recent years, the Greater Katy area has experienced land erosion and degradation at a rate of nearly 1 inch per year.

The well is projected to produce 125 million gallons of water per year. After construction of the well is complete, the city will provide results of the drilling, as well as water quality tests. The project will bring water from Lake Houston through an 8-foot wide, 39-mile long pipeline that will provide surface water to both authorities. Two pump stations will also accompany the pipeline project. Substantial efforts to reduce groundwater will be ongoing. Powerful, persistent storms the past two years soaked streets, stranded drivers and created an assortment of other hazardous conditions for residents. In some neighborhoods, the deterioration and failure of the pipeline infrastructure have been of equal concern for modifications relative to the larger water systems.