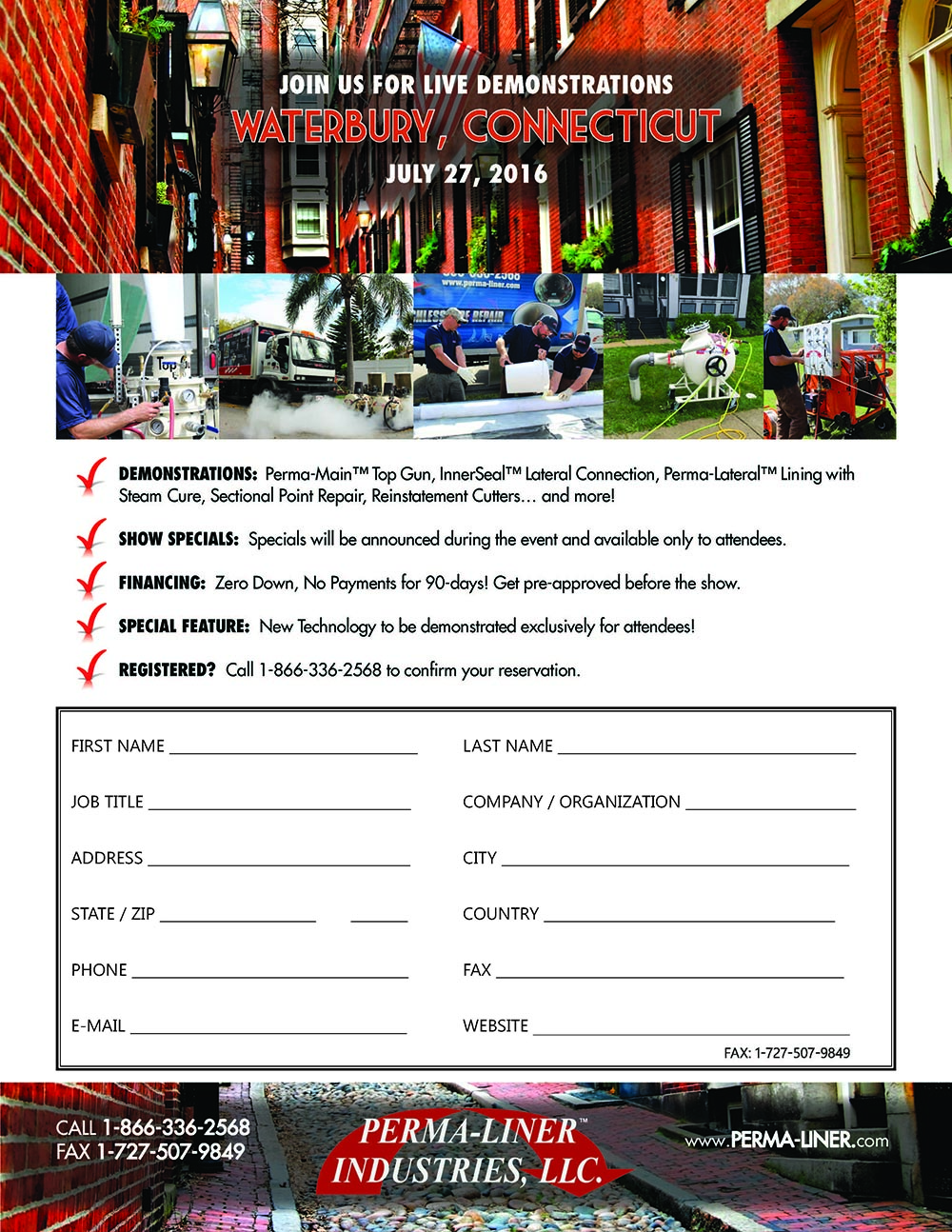 The nearby Houston city of Dayton recently required emergency repairs to a collapsed sewer line. Sinkholes have also emerged with both largely attributed to soil conditions, excessive rainfall after a prolonged drought and high ground water. These factors, and in some cases the age of the pipeline, result in unstable ground conditions causing the line to become unstable, shift and eventually fail or collapse. Additionally, the subsidence of large areas along the upper Texas Gulf Coast is an ongoing concern. Residents of the greater Houston area are reminded, through geological studies, that Houston is gradually sinking. A recent study revealed that the Houston-Galveston region had moved 0.7 millimeters per year to the north, 1.7 millimeters per year east, and had sunk by 2.9 millimeters per year. That adds up to 20.3 millimeters over seven years, or nearly four-fifths of an inch. Though the city of Houston has 1,000 miles of sewers built before the 1970s, a large portion of pipes have been replaced in order to reduce raw sewage spills. Today, 60 percent of sewer pipes are plastic-though tiny bits of the city are still served by outdated pipes made of clay, steel or iron.

Currently, the city is projecting a utility increase. Houston’s median income of about $45,700 means an adjustment to water and sewer rates would still be considered feasible. Using the city’s weighted average water usage, just short of 5,000 gallons per month for residential accounts, would take the typical Houston resident’s monthly bill from $60 to $170. The change in fees is largely due to costs associated with upgrading pipelines and increased monitoring and maintenance. The city is also enhancing public awareness by educating homeowner’s on how to prevent clogging Houston’s 6,700 miles of sewers.

Coming soon: Perma-Liner Industries is busy making plans for you. We’re planning a “Trenchless Tour” on July 27th in Waterbury, CT. Click Here to Register! Or call 1-866-336-2568. See you there!